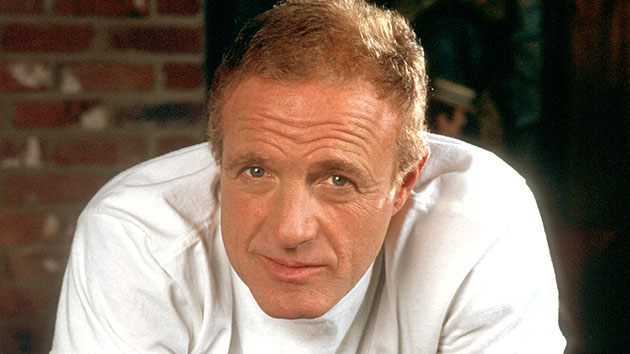 James Caan, the actor who was perhaps best known for his iconic role as Sonny Corleone in The Godfather, has died. He was 82.

A tweet from Caan’s account on Thursday read, “It is with great sadness that we inform you of the passing of Jimmy on the evening of July 6. The family appreciates the outpouring of love and heartfelt condolences and asks that you continue to respect their privacy during this difficult time.”

Bronx, NY native Caan got his start in theater before switching to TV, where he had roles in popular series like The Untouchables, Route 66 and Dr. Kildare.  After making his movie debut in 1963 with an uncredited cameo in Irma la Douce, he worked steadily, but none of his movies were very successful.

In 1971, Caan starred in the hit TV movie Brian’s Song, earning an Emmy nomination. In 1972, his former college classmate Francis Ford Coppola, who’d previously cast Caan in his 1969 film The Rain People, tapped him to play Sonny Corleone in The Godfather, which earned Caan Oscar and Golden Globe nominations.  He also appeared briefly in the sequel, The Godfather Part II.

In the years that followed, Caan, now a box-office success, starred in hits like Funny Lady, Rollerball, A Bridge Too Far, Thief and Chapter Two, but famously turned down roles in now-classic movies like including M*A*S*H, The French Connection, Apocalypse Now, Close Encounters of the Third Kind, One Flew Over the Cuckoo’s Nest, Blade Runner, Superman and Kramer vs. Kramer.

For most of the ’80s, Caan stopped acting for a variety of personal reasons, but he returned to the screen in the ’90s with Misery, Honeymoon in Vegas and Wes Anderson‘s directorial debut, Bottle Rocket.  He continued to work in TV and movies, most famously in Elf, as Will Ferrell’s estranged father. In 2012, he guest-starred in his son Scott Caan‘s CBS series Hawaii Five-0.

This fall, Caan was to have started filming Coppola’s Megalopolis.